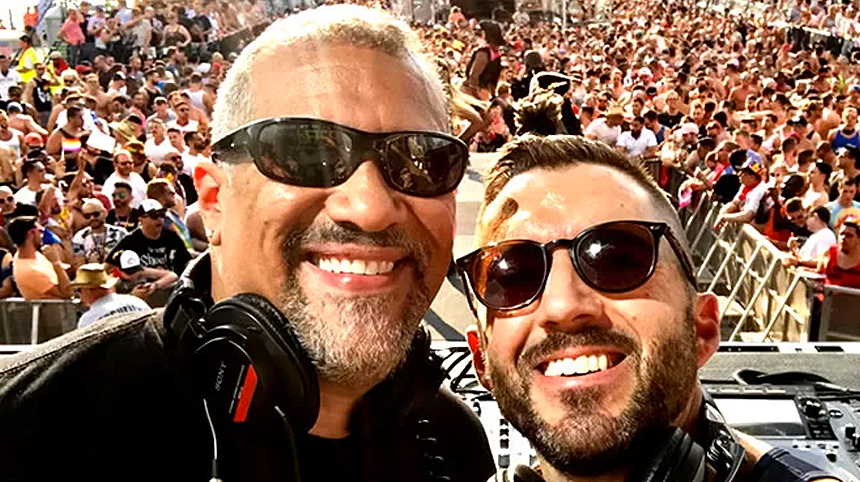 Atlanta is host to the first gay EDM festival in the world bringing together world class DJS for a night to rememeber.

GAYDM “One Love,” takes place at Cellairis Amphitheatre at Lakewood.  The aim of the event is to bring everyone together to create one unified voice, recapture the essence of EDM and benefit worthy causes. All of course, while having a great party.

Organisers have partnered with GAGA (Gay Georgia) and LostnFound Youth to harness the power of the party for meaningful change!

Thirty acts will appear over three stages during the 11 hour event, from 12pm to 11am. Some of the world’s top DJs have confirmed their attendance including:

The gay origins of EDM

Though many may not know it, much of the music we enjoy today at dance clubs is the legacy of almost half a century of LGBTQ+ DJs, mixers, and artists. One of the goals at GAYDM “One Love” is to take back what we created! Let the truth of the music pour out from the closet door and into the heart of the public. It’s a chance for everyone that loves dance music to celebrate the origins of EDM. The music is rooted in our culture and in our community.